Getting a brand new project off the ground is no easy task, a fact to which the recently launched Beaconvale Improvement District (BVID) team can heartily attest.

Launched on Monday, 31 July 2017, the BVID’s main objectives for the first few months of operation have been to improve safety in the area and get the streets cleaned up.

While you can read more about the safety improvements in Chairperson Sean Lavery’s summary of the first few months {insert link to article}, here’s a quick overview of what the cleaning teams have been up to.

From as early as day one, the BVID’s Cleaning and Maintenance Team – with assistance from the MES Team – were deployed to pick litter, de-weed, remove posters and sweep the streets. These basic tasks still form part of the day-to-day cleaning schedule, however the team also often has to deal with urgent tasks that require immediate responses. These include illegal dumping and removing debris from the road following a motor vehicle accident.

The removal of illegal dumping has proven to be a particularly arduous problem in the area, but one the cleaning team has tackled with great results.

Areas within the BVID that seem to be particularly susceptible to illegal dumping include:

Take a look at the following before-and-after photos from various cleaning projects taken on over the past few months: 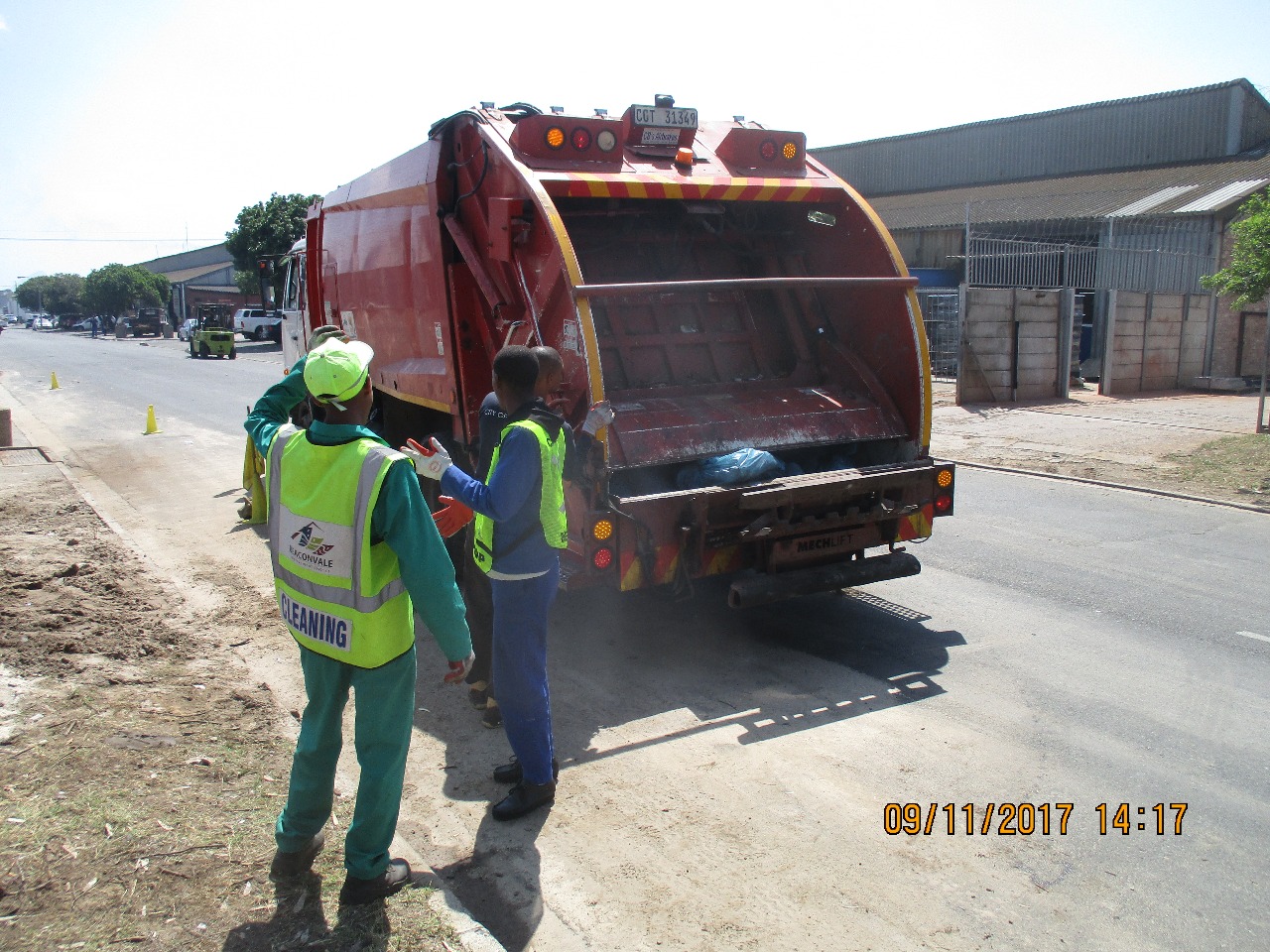 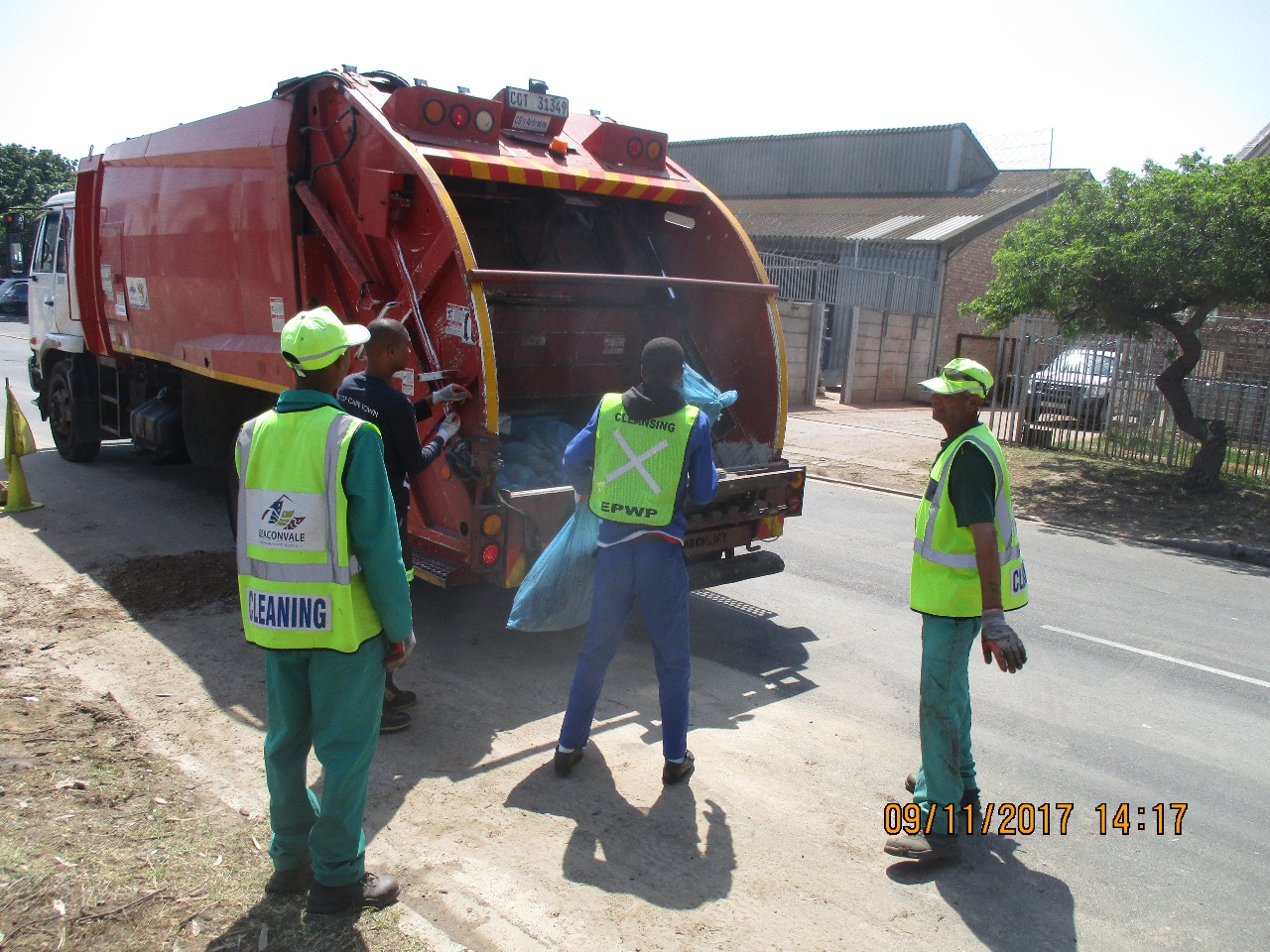 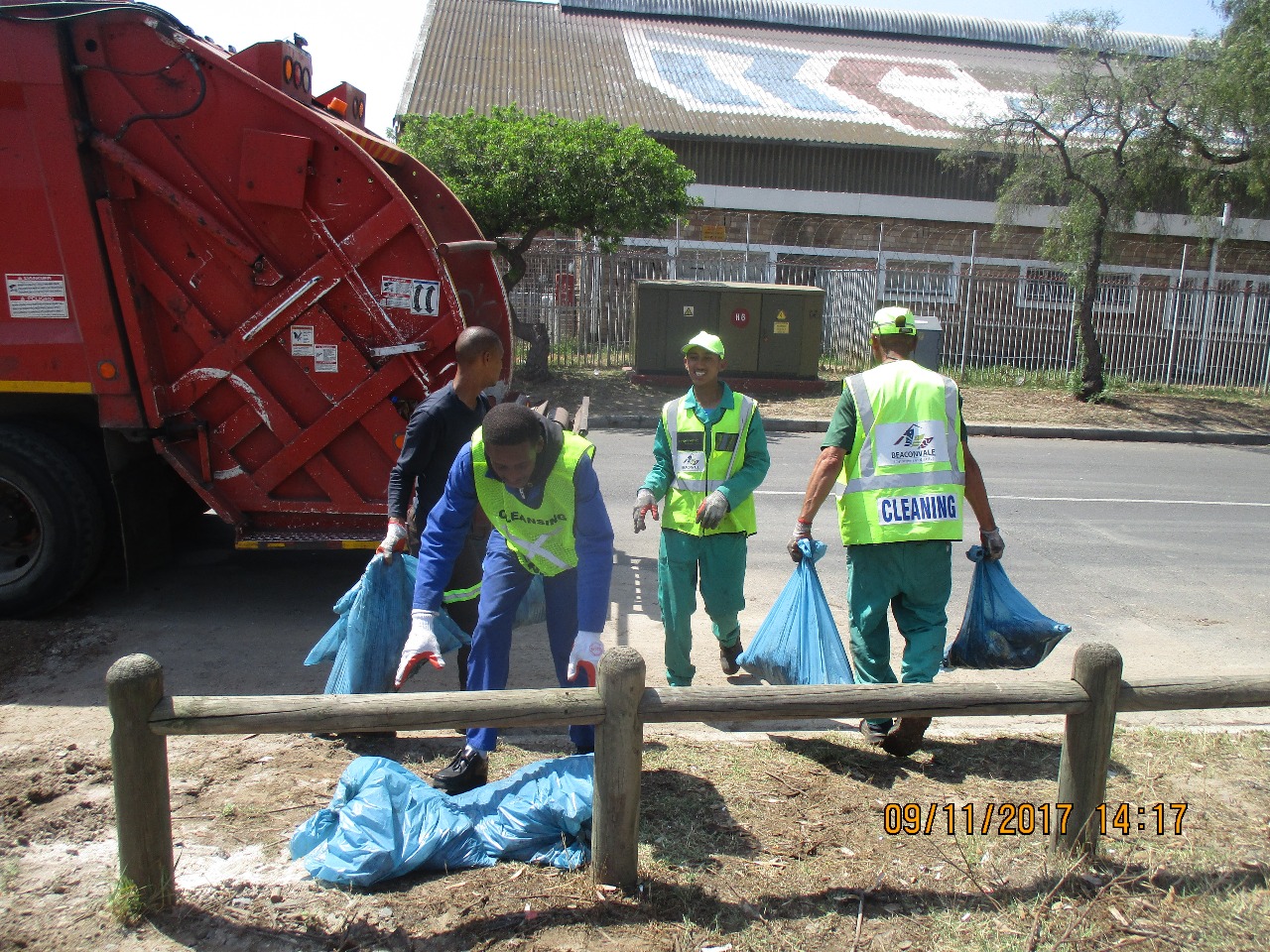 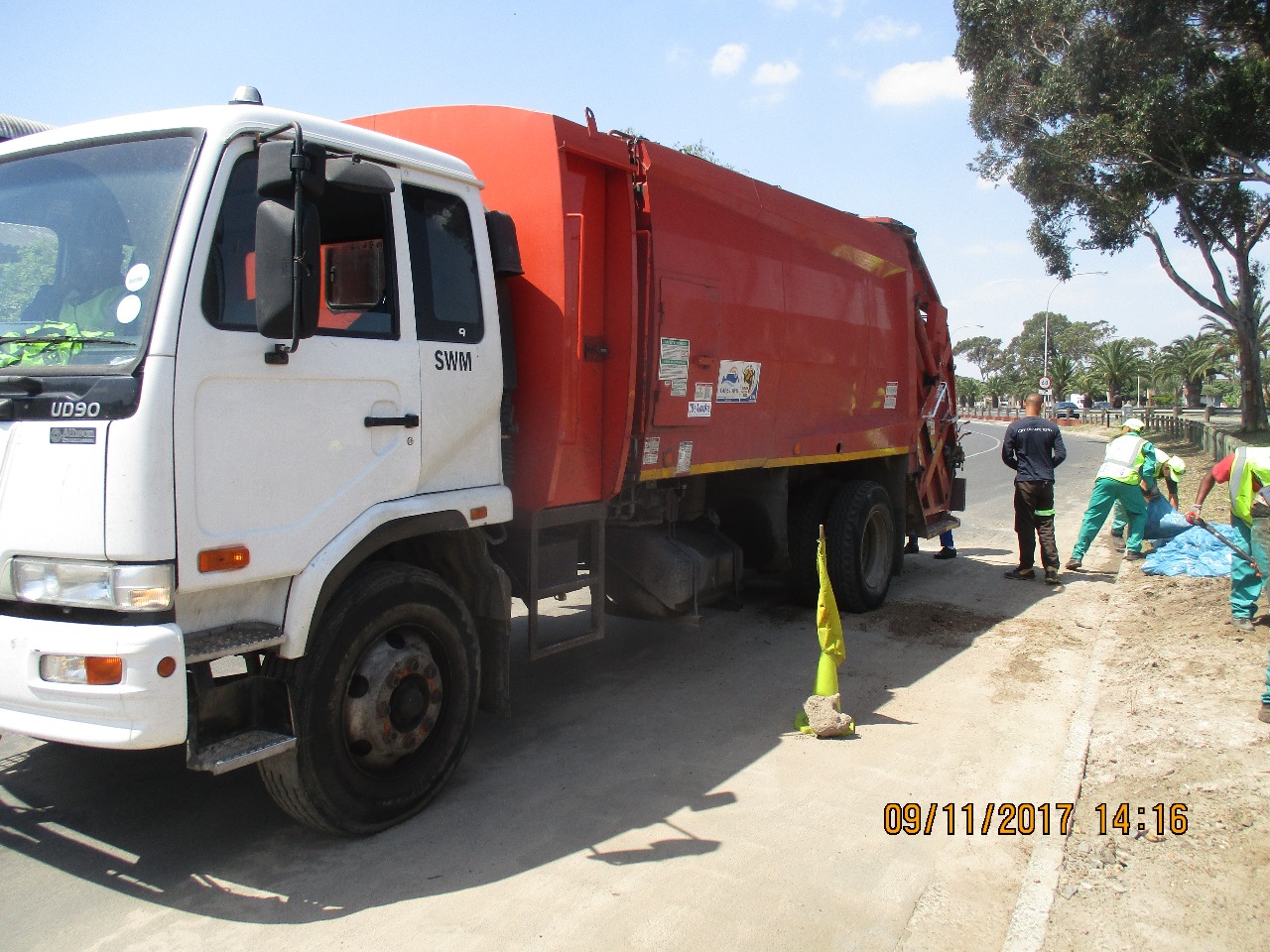 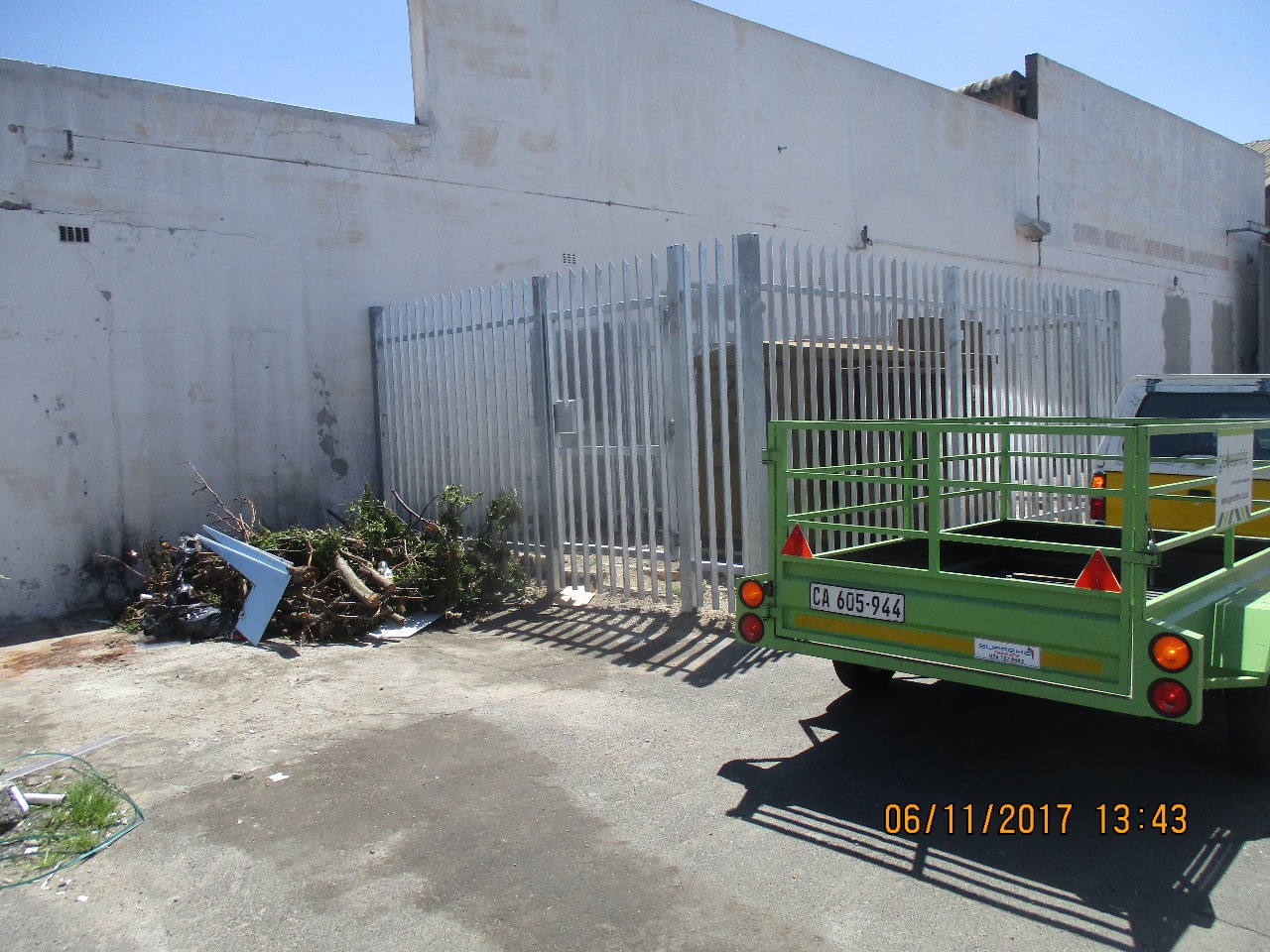 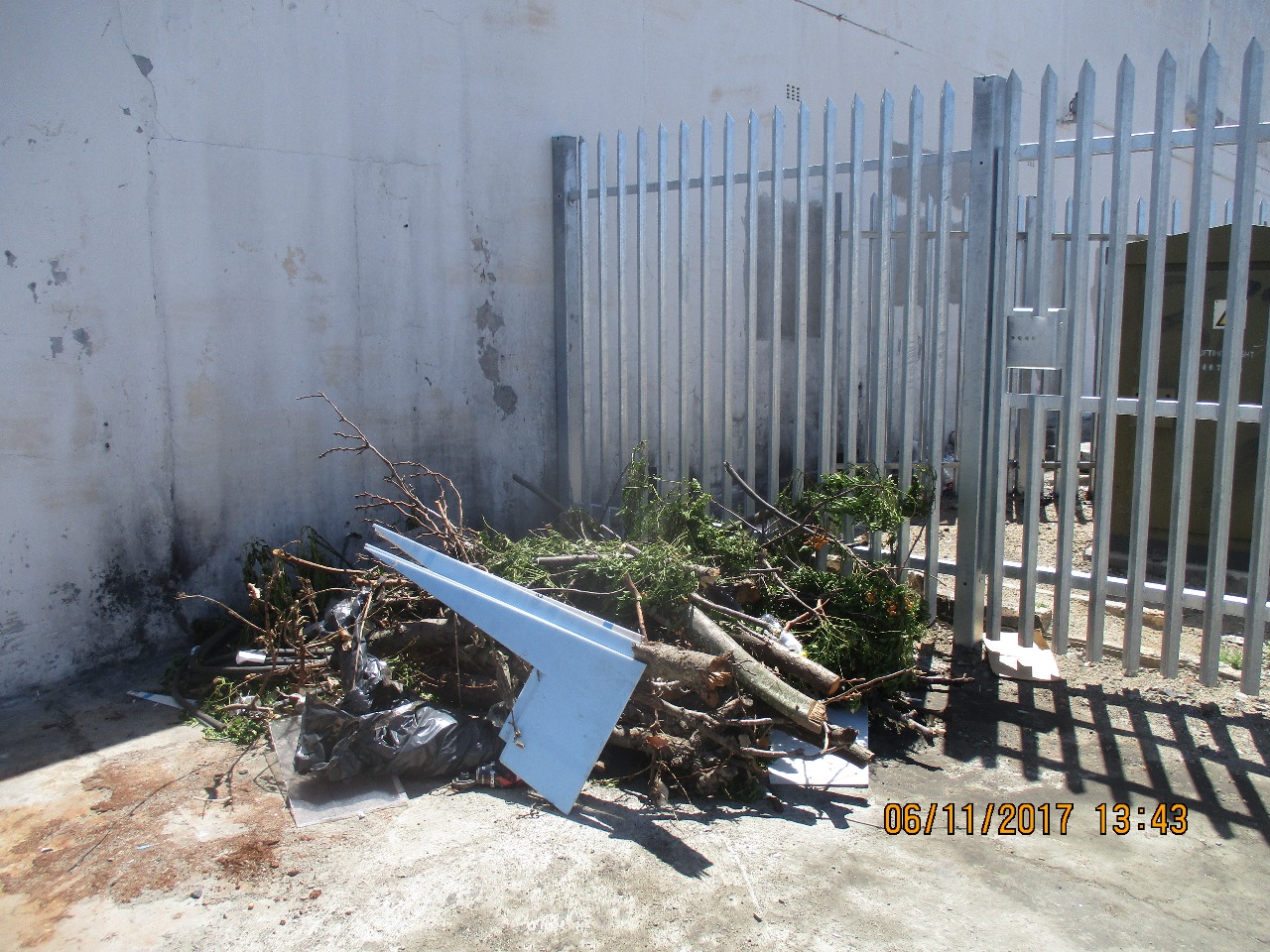 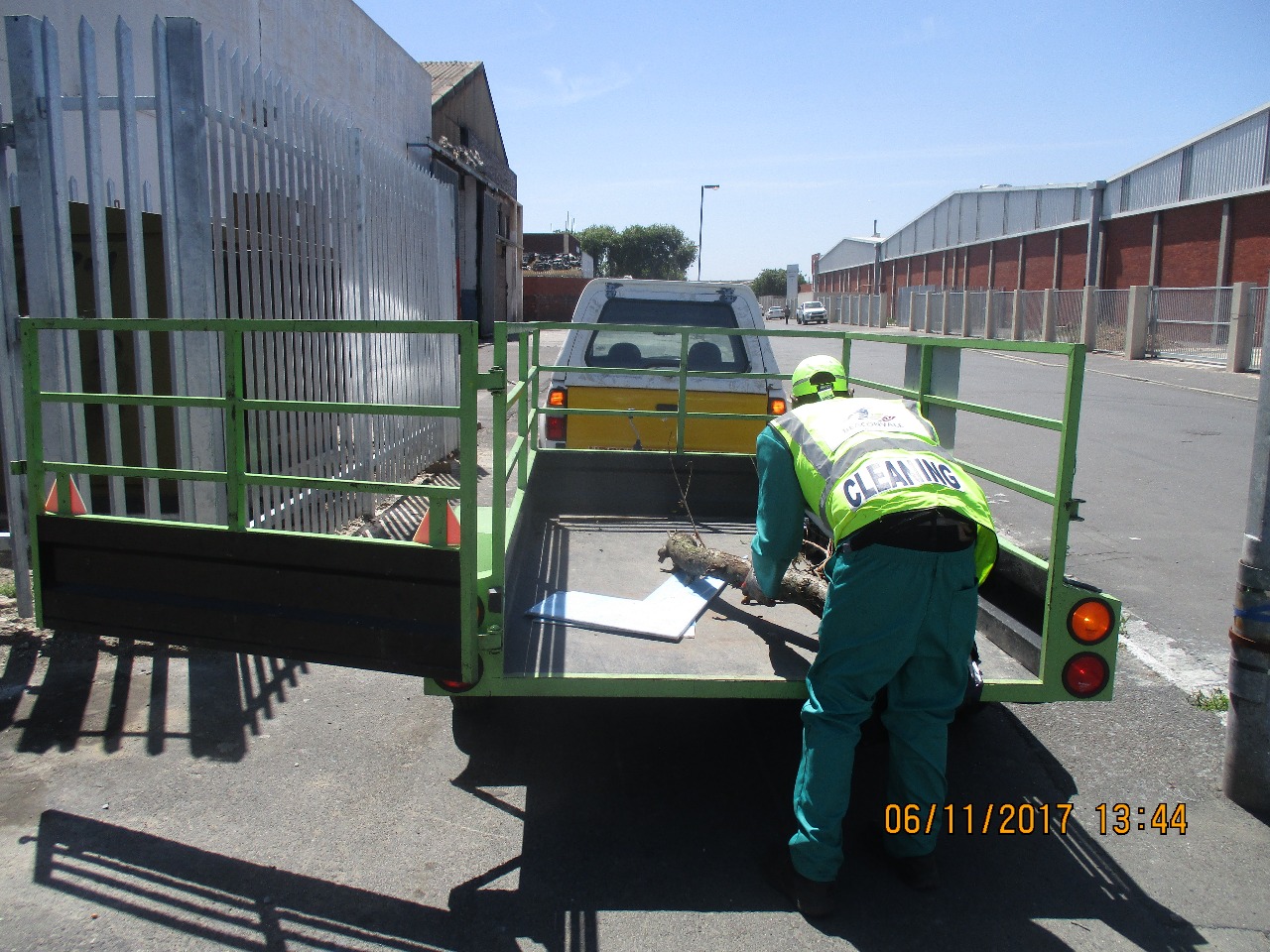 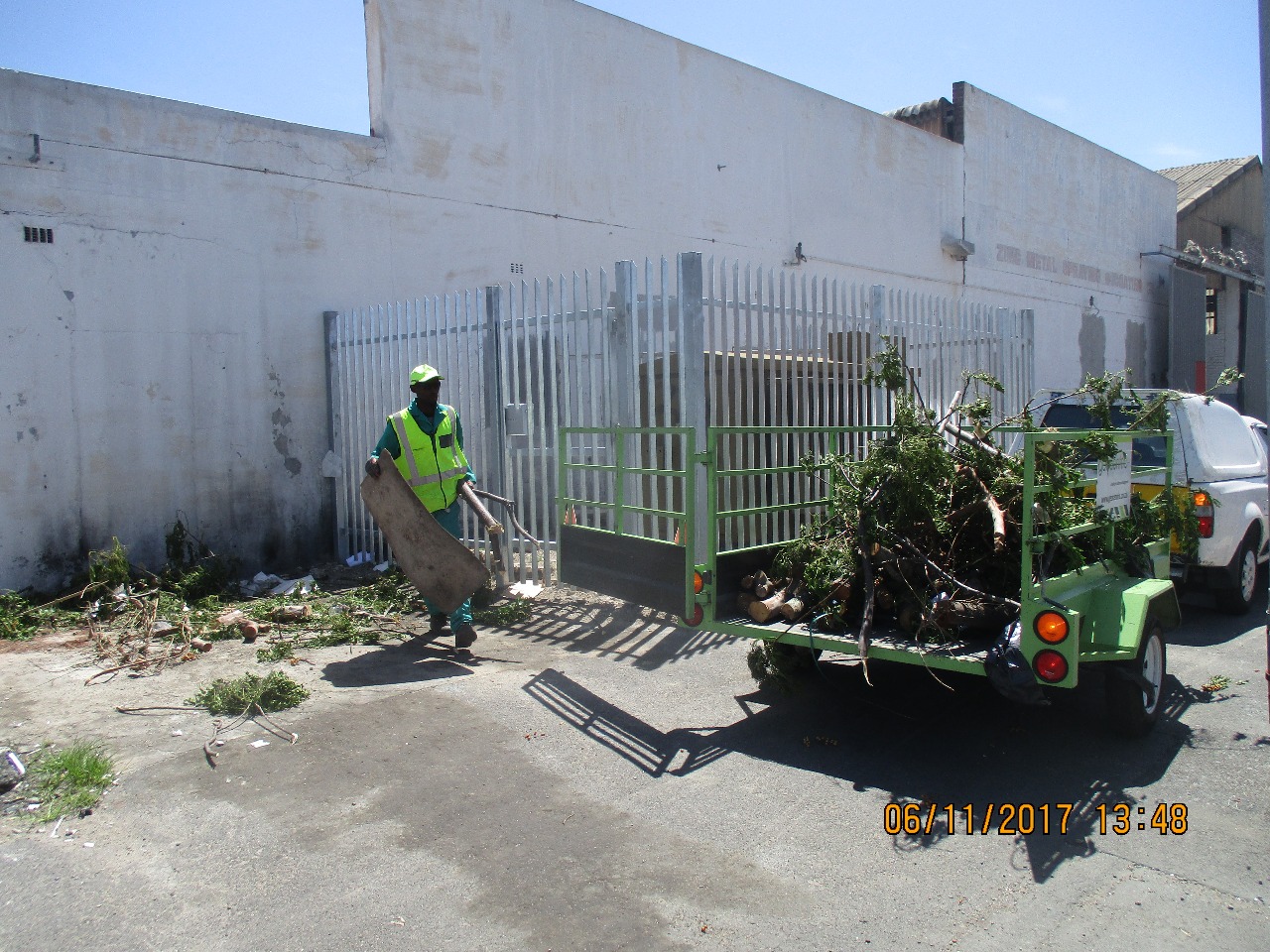 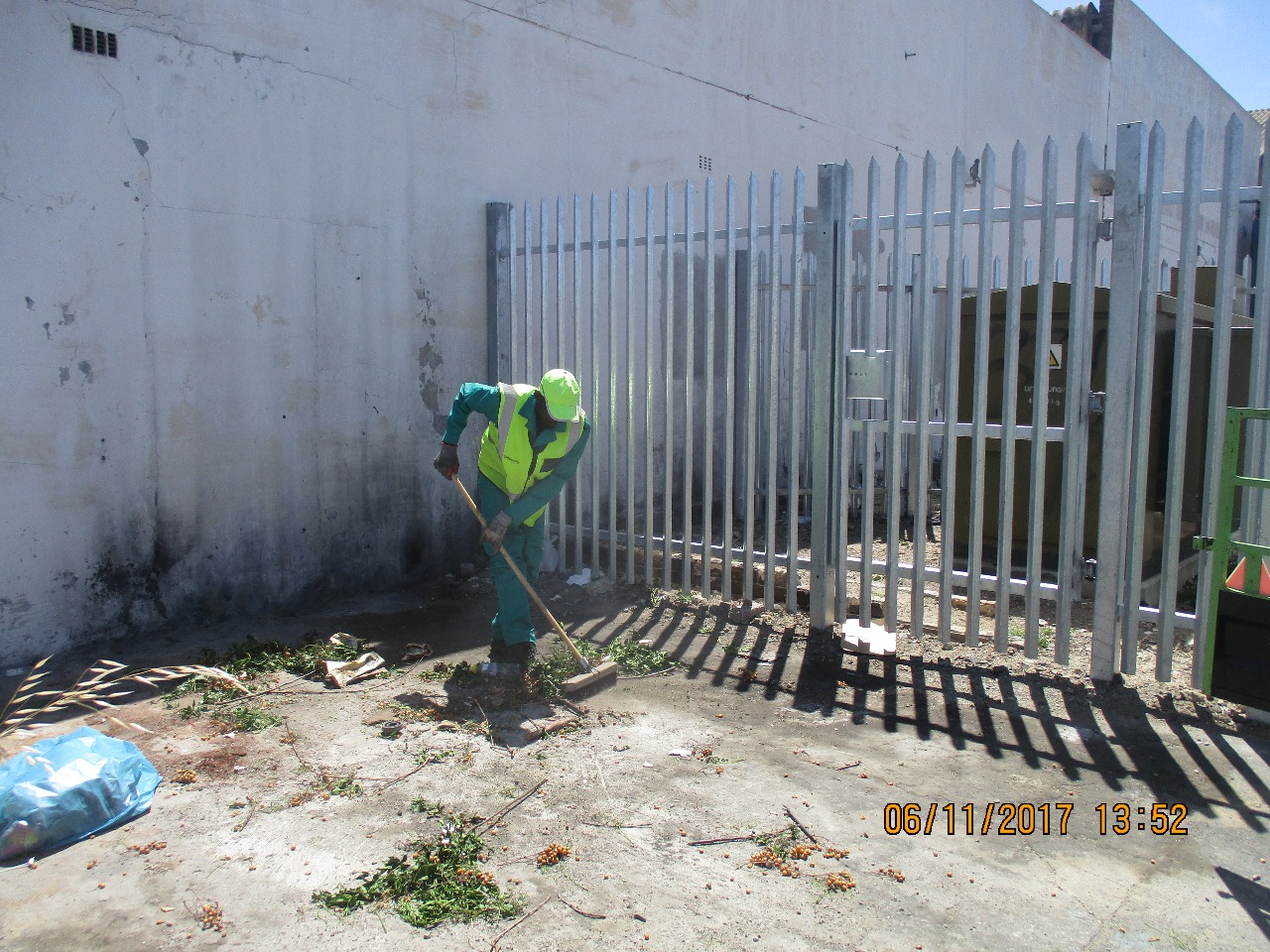 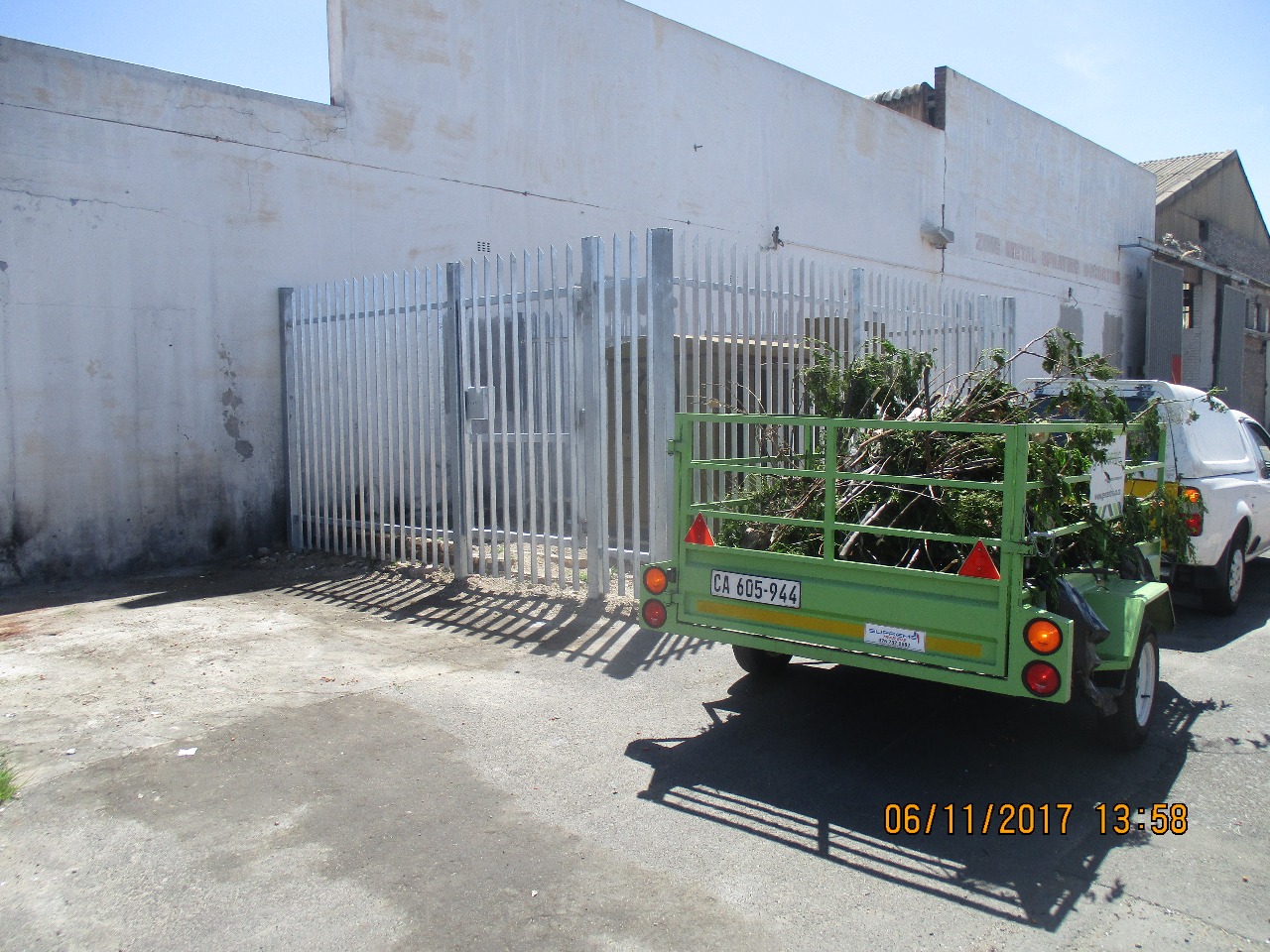 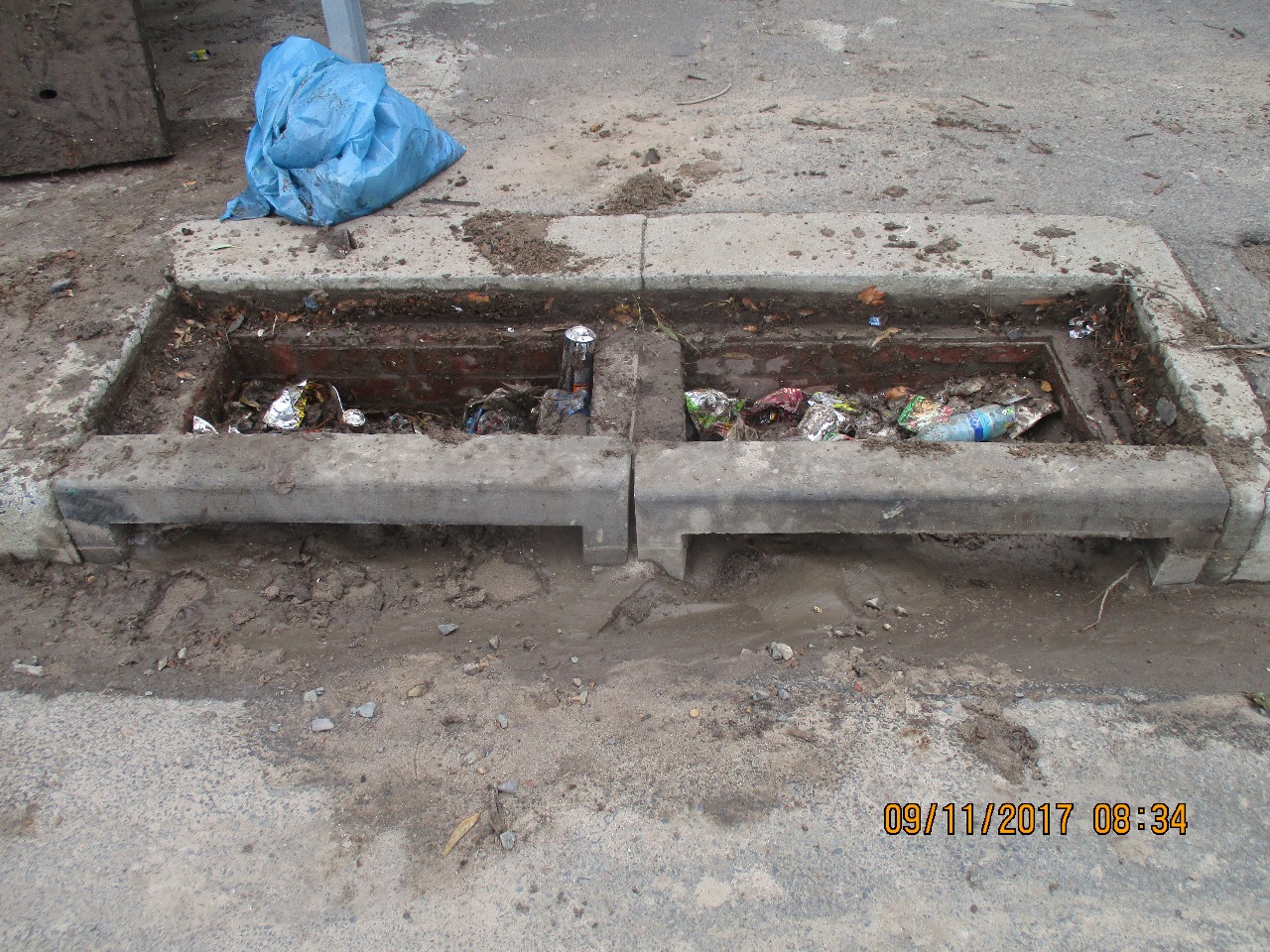 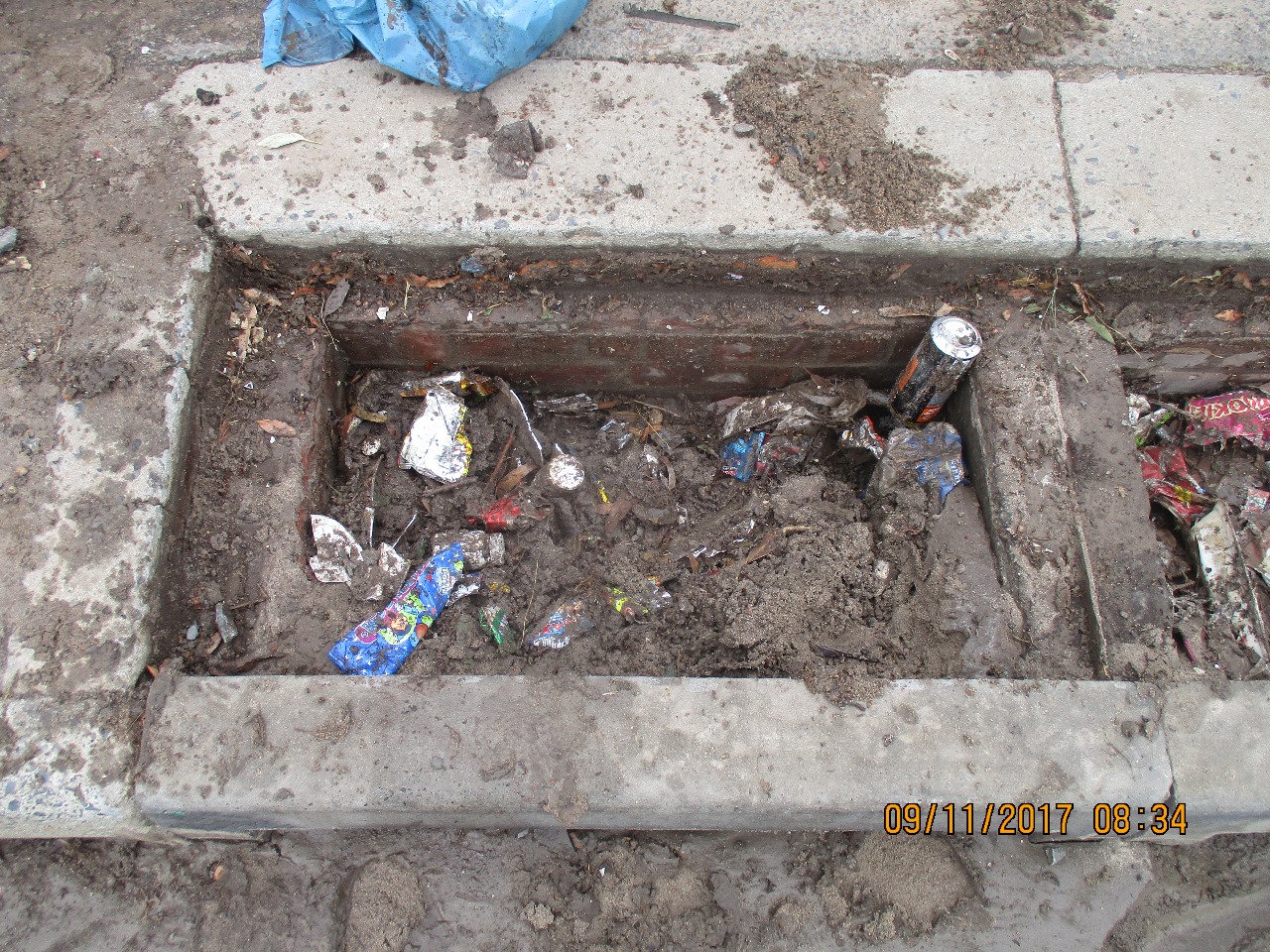 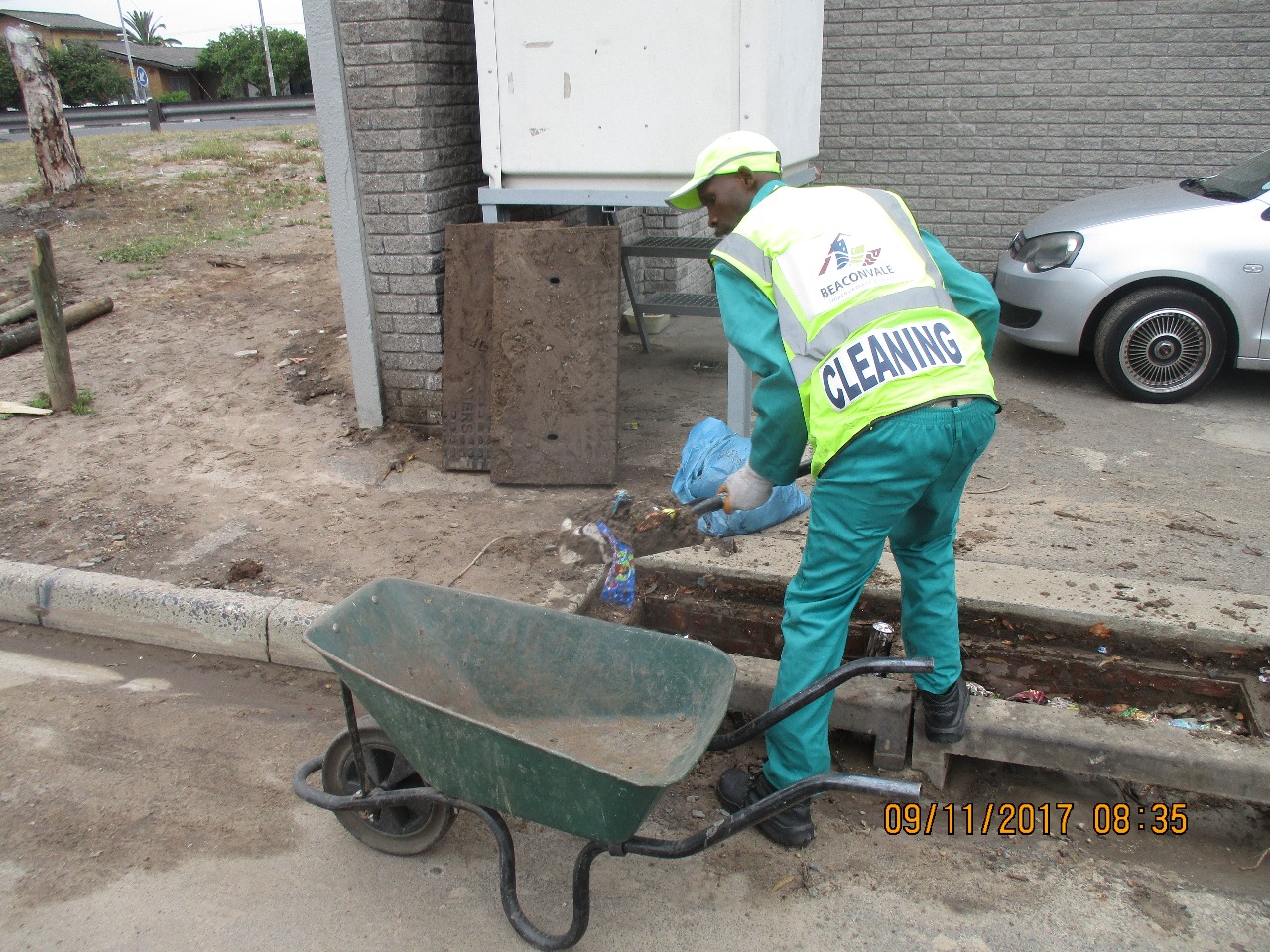 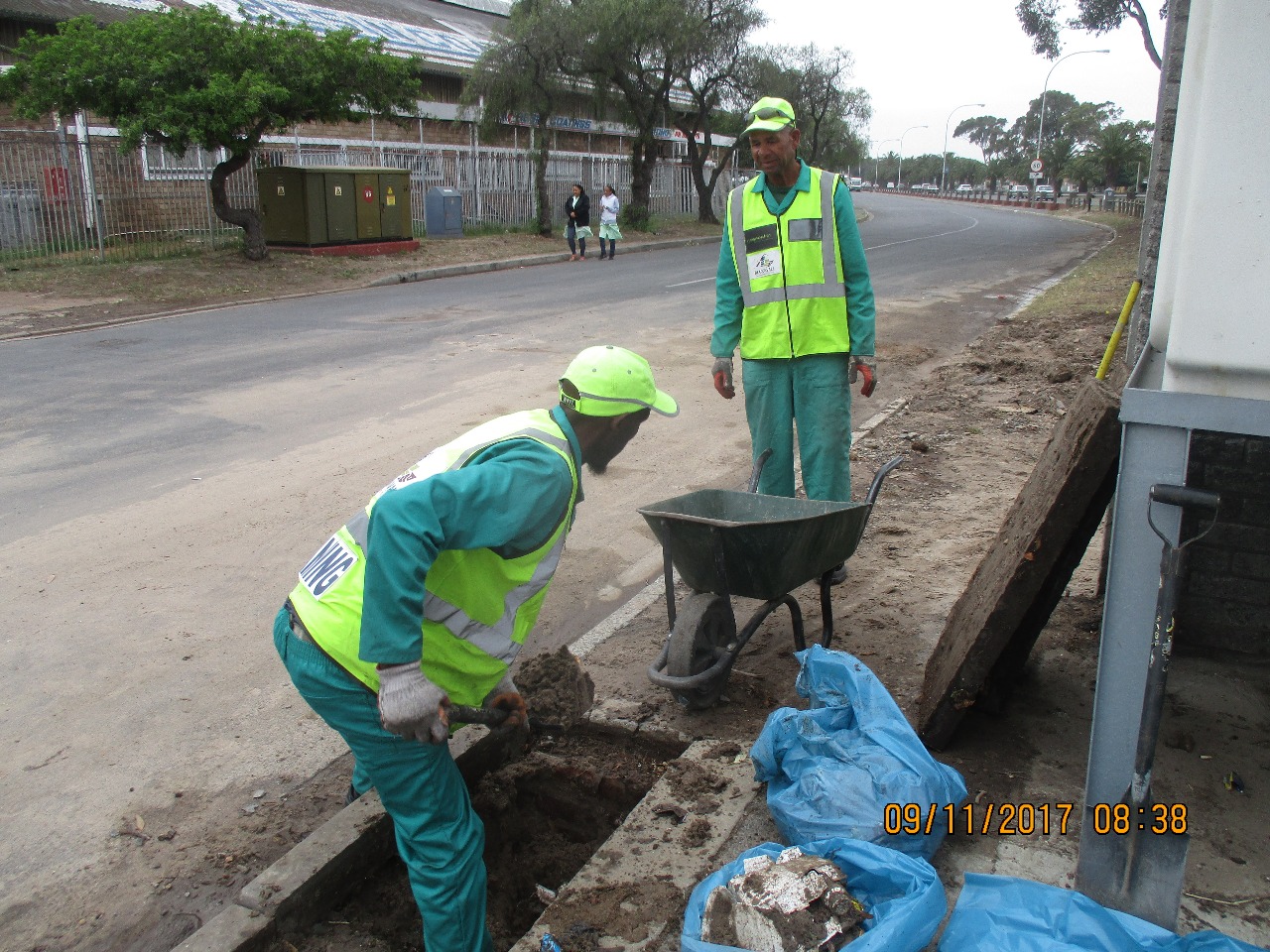 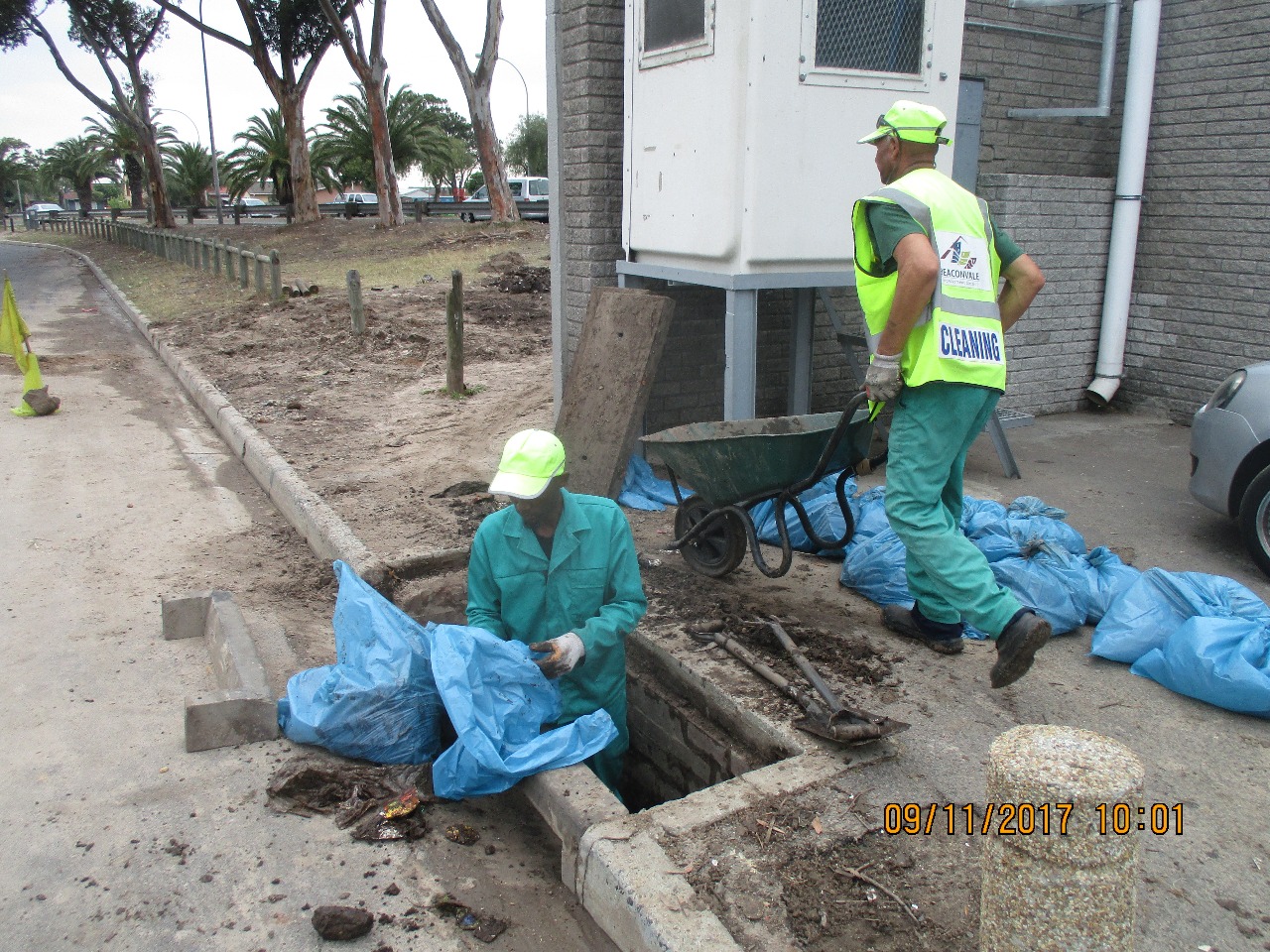 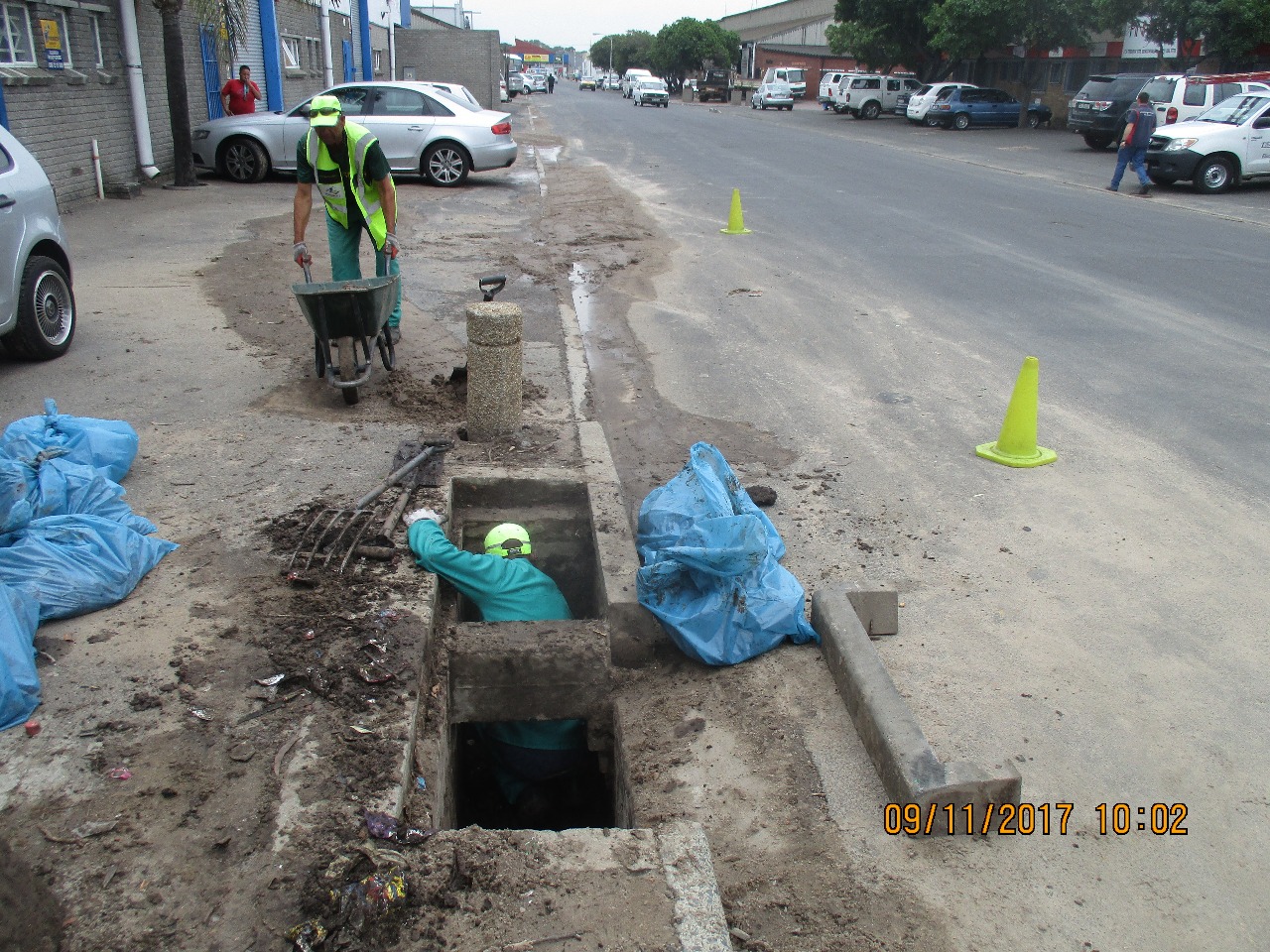 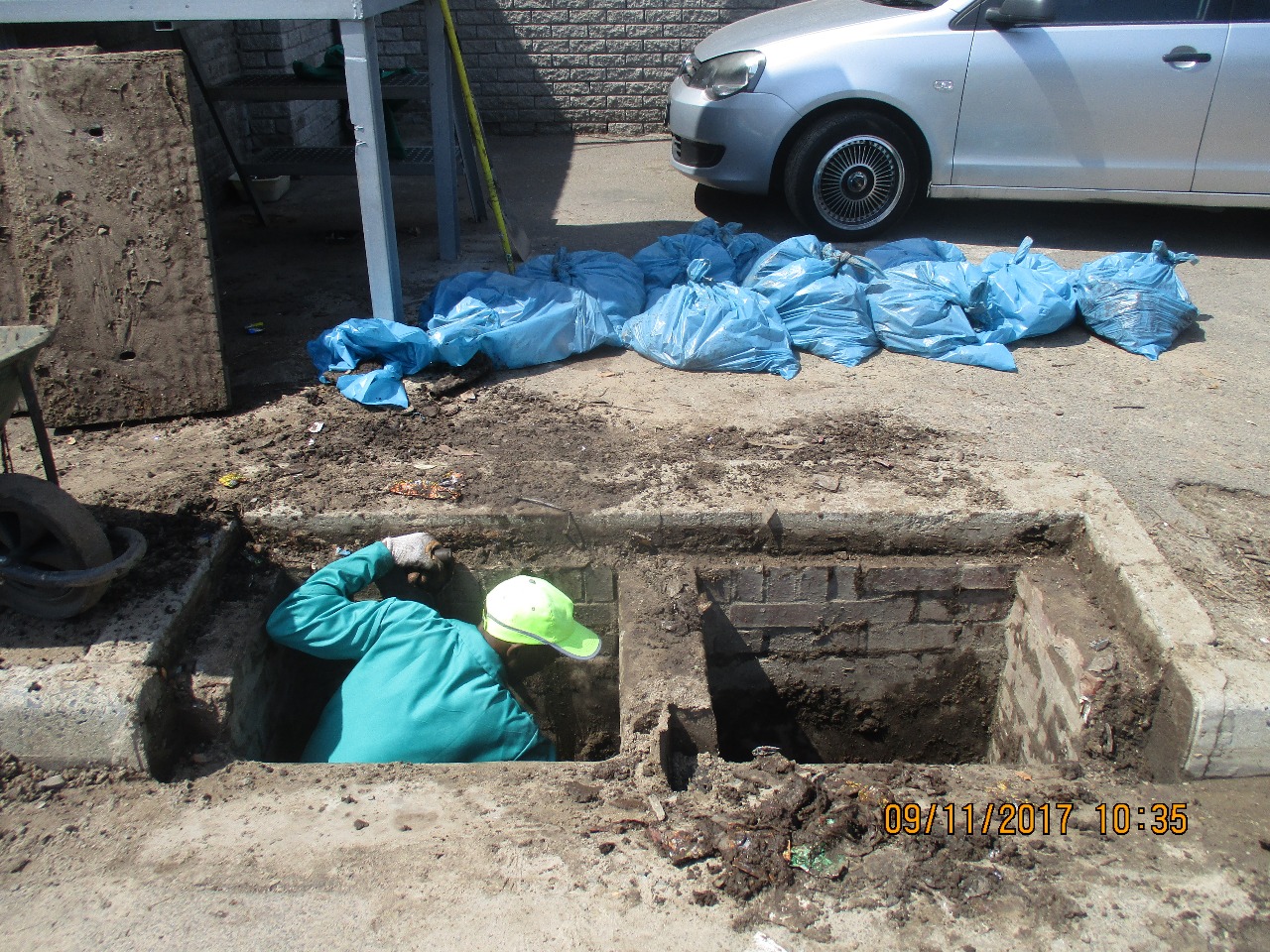 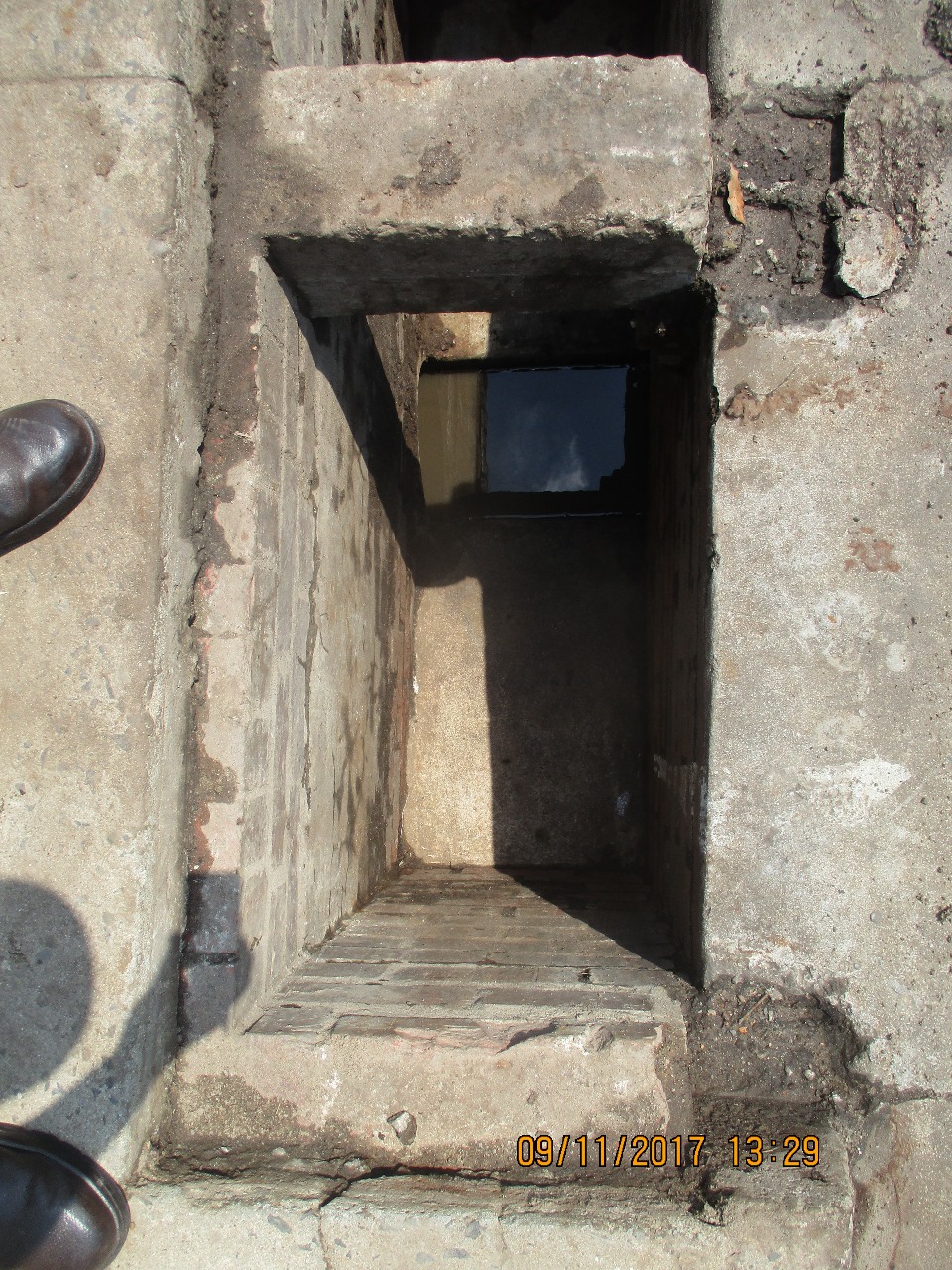 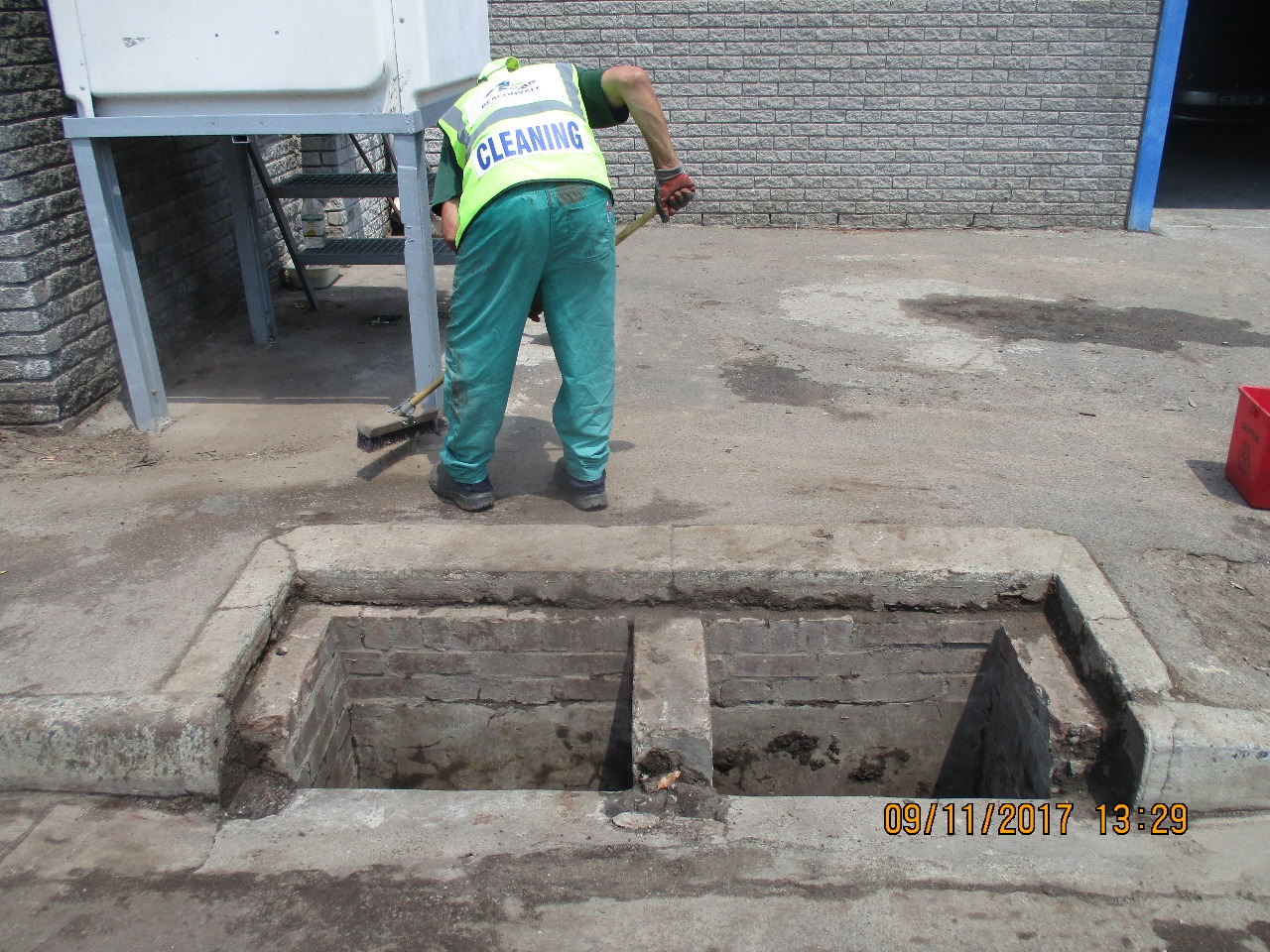 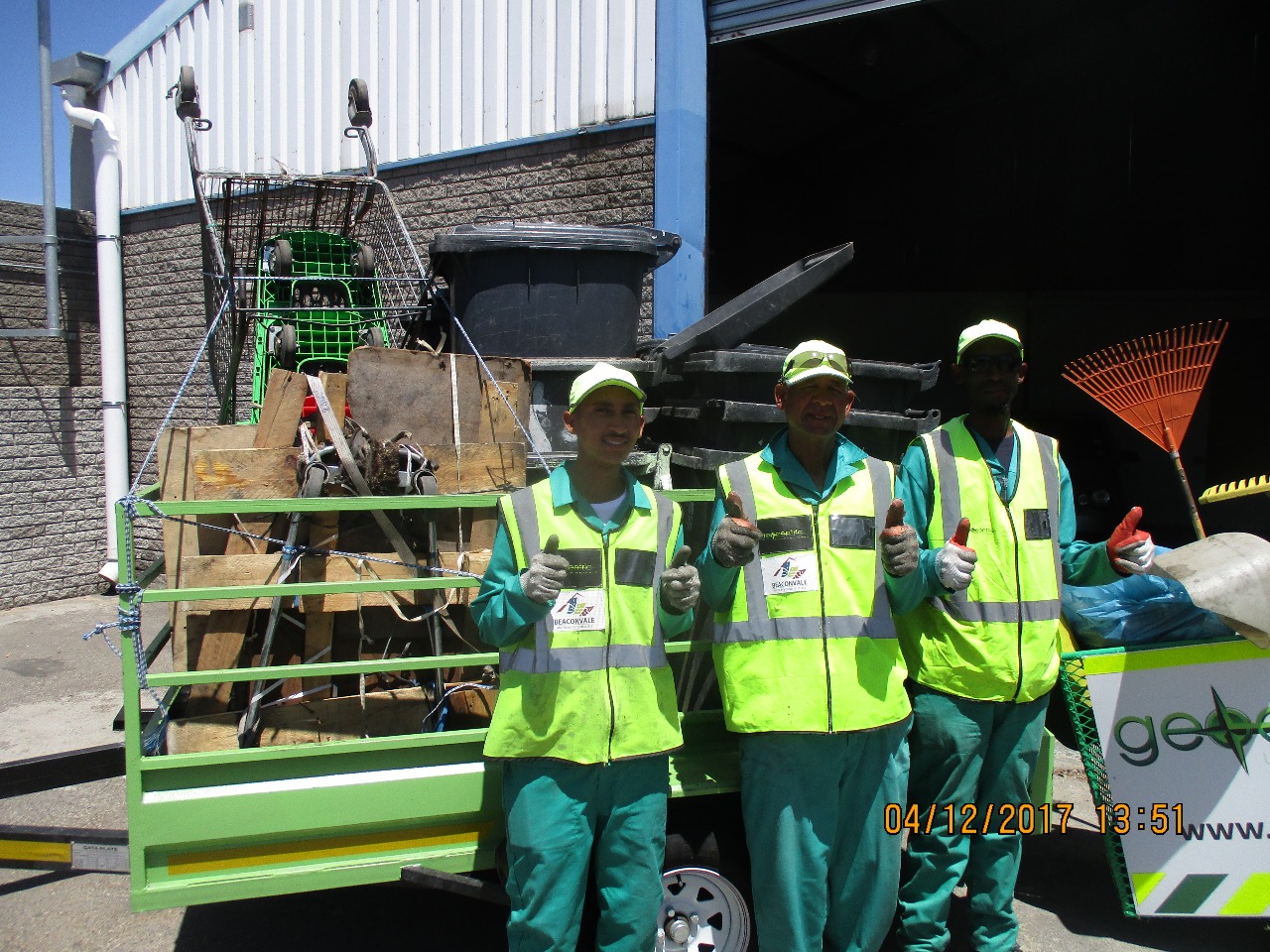 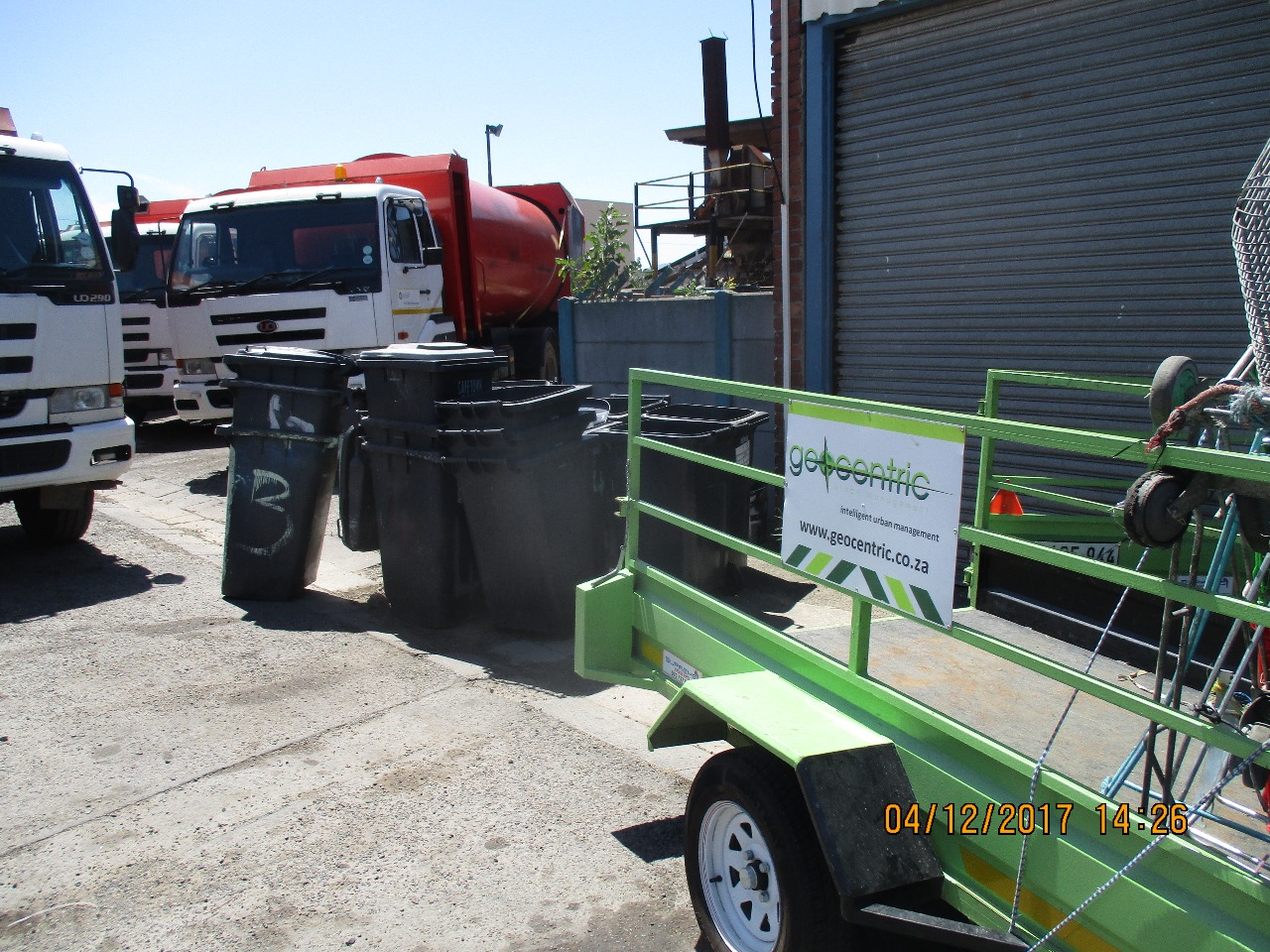 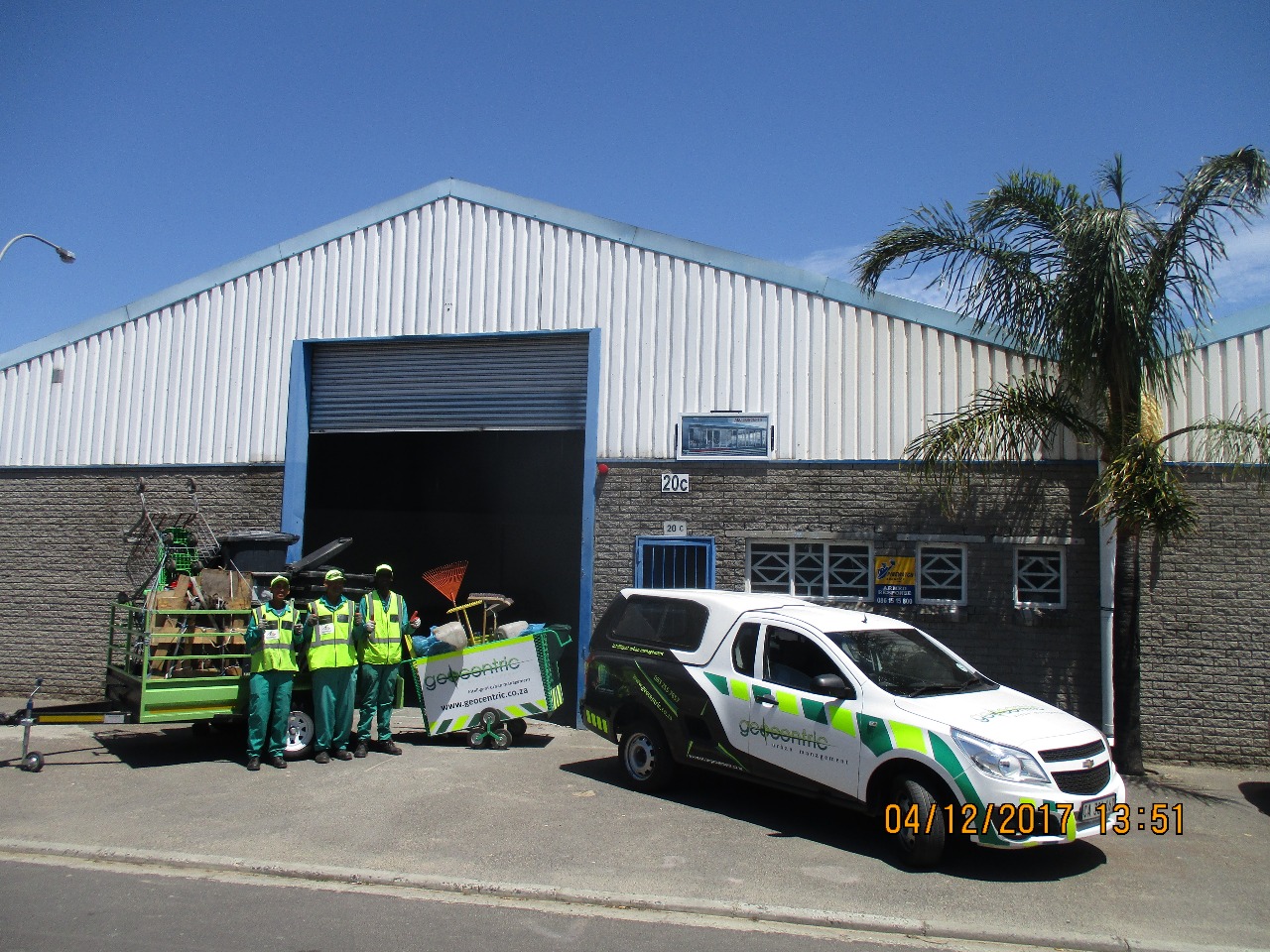 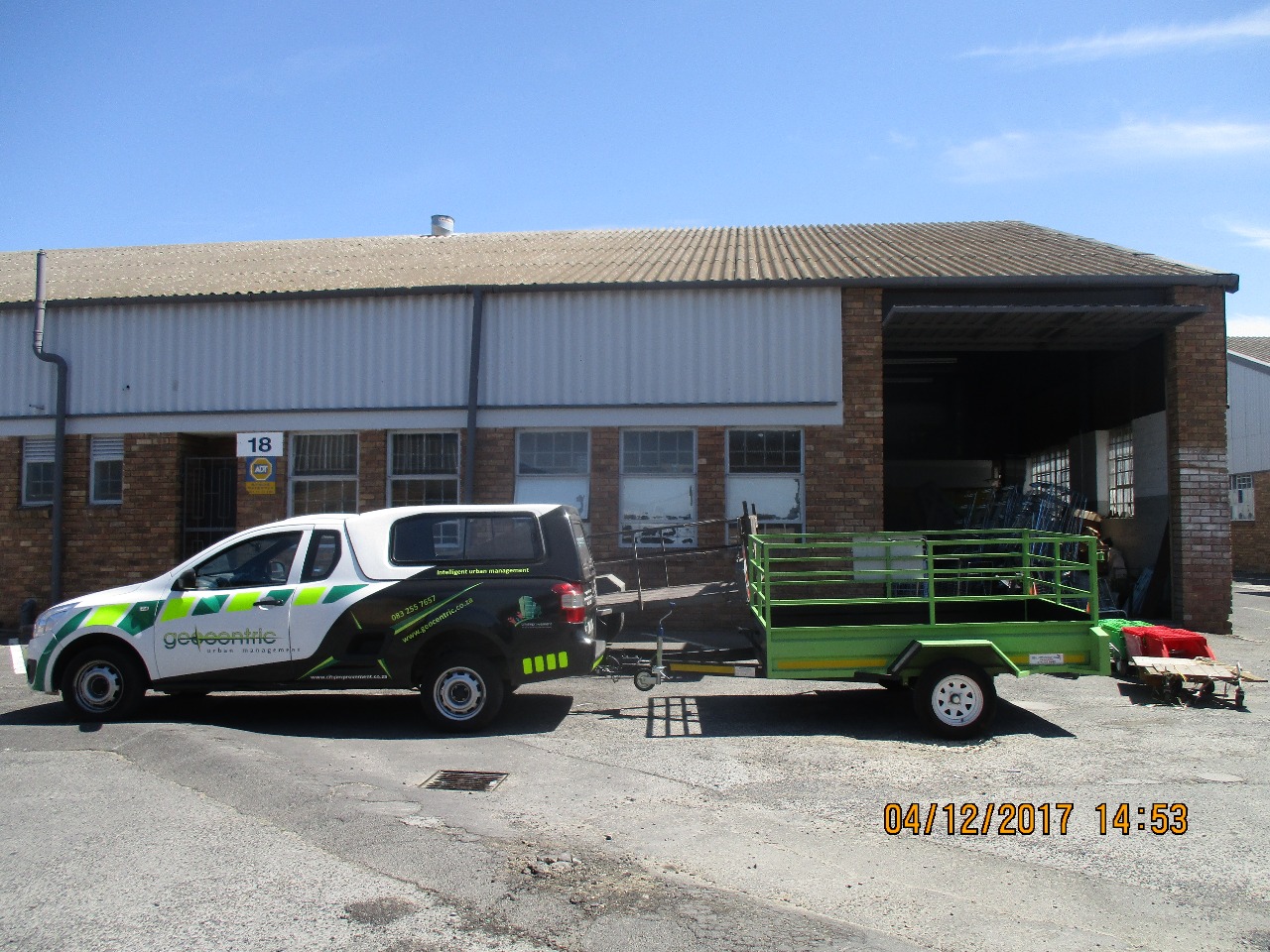 “The area really looks amazing. With the litter continually being cleaned up, it’s really just a lot tidier and more inviting,” says Lavery.

When asked whether any greening projects will be introduced into the area, Lavery said that at the moment they’re concentrating on keeping the area clean, but that gardens will hopefully be on the agenda in the near future.