According to Beaconvale Improvement District Manager Hannes Bronkhorst this is now the most concerning and at times challenging aspect of maintaining cleanliness in the BVID. Illegal dumping removal has become a normal feature of the work done daily by the GUMCT (Geocentric Urban Management Cleaning Team). 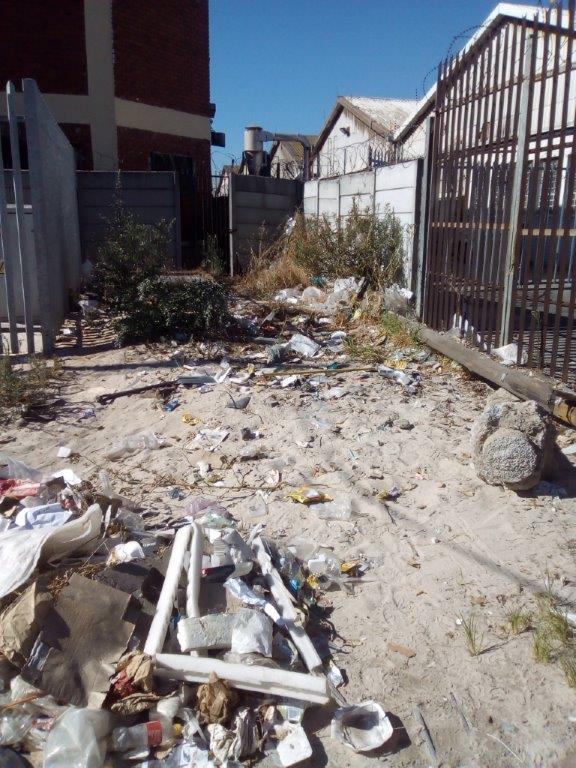 Due to the proximity of the area to homes and itself being an industrial and business hub, it’s not hard to see why it’s a prime spot for illegal dumping.

Not only do the PSO (Public Safety Officers) prevent and curb criminal activities, they also go the extra mile when assisting the public! They were recently even available and helpful when a baby was born.

Below is a summary of what transpired:

At 02:09 on 7 April, Response Officer Bavuma reported that they were called by an unknown male in Riley Street to assist his girlfriend, who was on the verge of giving birth. It was confirmed that the young woman who needed assistance was 21 year old Ms Makayla, who lives in Parow Valley. According to her she was seven months into her pregnancy.

The Emergency Services were contacted. and spoke to Ms Nozithiwo, who transferred the call to Mr Nceba Mali. He gave instructions for what to do after the baby was born.

It was confirmed that the baby was born at 02:25. The Ambulance Services arrived later, only after the baby had been born. The baby and her mother were taken away by the ambulance for further treatment and observation.

At about 22:50 on 11 April 2018 Officer Ncipha reported that Security Officer Betena from Marine Security had informed him of a grey Hyundai I10 parked in front of 105 Taylor Street, Beaconvale Industrial with its headlights on, doors closed and no keys in the ignition. 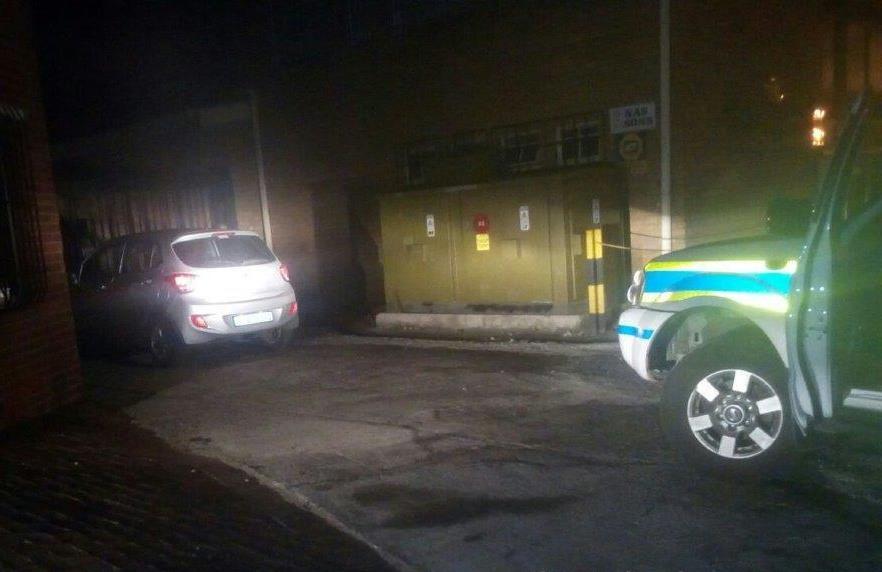 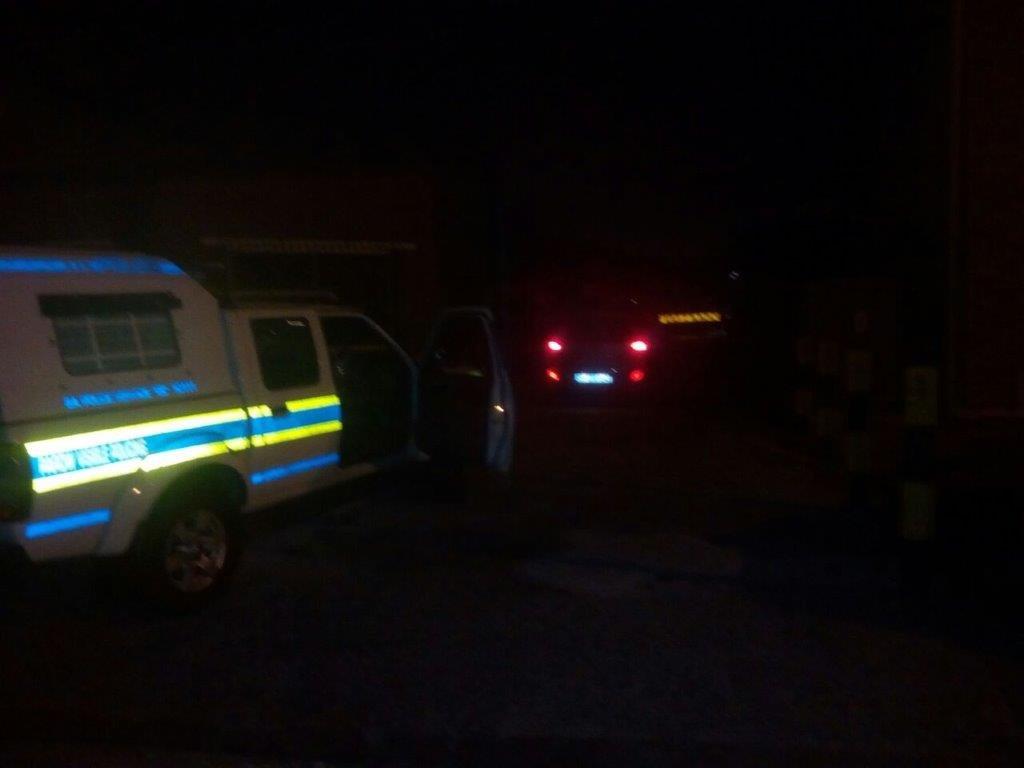 The Parow police were contacted. At about 01:46 contact was made with 10111 to report that someone on foot had again been spotted at the vehicle but that he had run away when he spotted the Beaconvale Patrol Vehicles approaching.

At about 02:05 Parow SAPS arrived on the scene and a registration check was subsequently done by the police. It was confirmed that the number plates, CA 241 588 were false and actually belonged to a Honda.  The Hyundai i 10 was positively declared a stolen vehicle and was towed away.

At about 21:30 on 11 April  a motor vehicle accident occurred at the intersection of Jan Smuts Road and Epping Avenue/ Jan Van Riebeeck Drive. Our Public safety Officers and Control Room assisted with activating emergency services and assisting at the scene.

A budget of R 49.1 billion will be spent in the metropolitan area to ensure that services are maintained, improved and expanded, that capital projects are rolled out and that the Integrated Development Plan (IDP) is implemented.

The effect of the unprecedented and continuing drought is a strong theme and has influenced many factors, including tariff increases and reviews in tariff structure.

Created 45 370 EPWP job opportunities; invested R 3.7 billion (2015/16: R 3.3 billion) in repairs and maintenance; installed 1 747 subsidised electricity connections; provided 676 new taps and 2 085 new toilets to informal settlements; achieved 69,86% employment rate of people from employment equity target groups at the highest levels of management.
• Review the draft 2018/2019 Budget documents
• Comment online and read the common draft Budget FAQs
• You can see what an existing tariff will look like under the new draft Budget by reviewing Annexure 6 and the various documents by Directorate.
• For a comprehensive overview of the tabled budget and proposed changes, please read Annexure A.

Highlights from Annexure A:

• An allowance of R 76 million for indigent relief.
• Introduction of a fixed service charge for both water and electricity.
• Planned capital expenditure includes R 5 billion for Informal Settlements, Water & Waste. Services, R 1.7 billion for the Transport & Urban Development Authority and R 1.1 billion for Energy.
• Simplifying the steps of the water and electricity tariff from six to four.
The proposed average rates and tariff increases for 2018-19 are shown the table below.

Important things to remember:
• The City does not make any profit on the sale of water or electricity.
• The National Energy Regulator of South Africa (NERSA) approved an average percentage price increase of 5.23% to Eskom for the 2018-19 financial year, which translates to a 7.32% increase for municipalities.
Frequently asked questions:
• Rates and valuation FAQs
• Electricity tariff FAQs